A Solution to the NHL Lockout

I created this blog to write about my passions and to share my knowledge and for anyone that know’s me they know I’m passionate about hockey. Playing, watching, you name it, I love the game so I apologize for those of you expecting something here related to marketing.

It’s the start of an 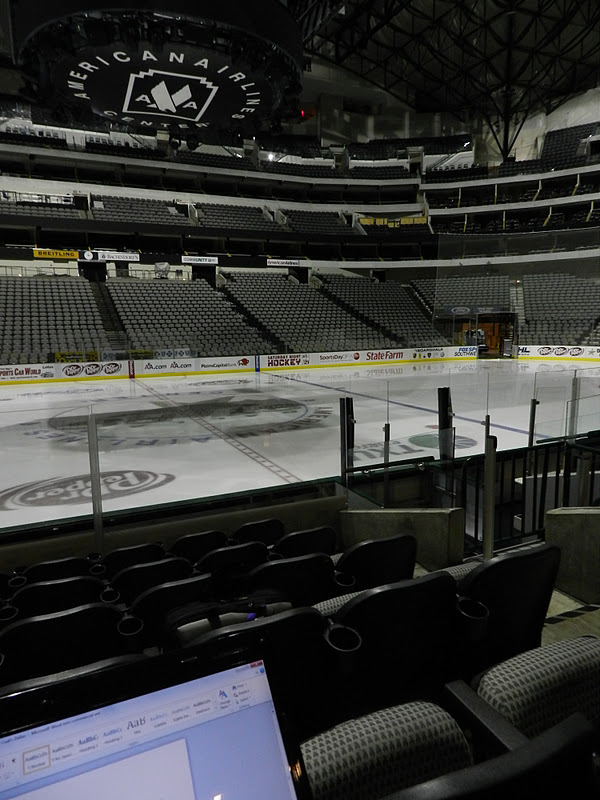 other NHL season. Yet, here we are, another lockout. While I don’t rant often, here’s my solution for the NHL lockout that’s affecting more than the players and owners.

The NHL should cancel the remainder of the season begin to think about rebuilding the league.

If I were running the NHL, I would start looking for talent to build new teams starting with players who the NHLer’s have currently taken jobs from in Europe and the AHL.

I would also extend next years draft to 15 rounds and allow teams to draft a whole new roster and  not allow the players to become a part of the NHLPA and set a salary cap similar to that of the CFL.

I would also incorporate team bonuses and eliminate individual team bonus. The bonuses would be distributed on team success such as:

While there would be bumps for the first couple of years, in 5-10 years from now the league would be in just as good a place as it is now and the owners will have exactly what that they want.

If current NHL players want to play, they would have to break ranks or stay in Europe.

It’s time to eliminate these work stoppages.  It doesn’t matter who’s on the ice. To the players, you get paid to play a sport when so many of us pay to play. Get over it get back on the ice.

If you have other ideas, I would love to hear them. Please leave them in a comment below.

One Response to "A Solution to the NHL Lockout"